The problematic portrayal of women on book covers has been rehashed on the Internet many times. Warrior women end up in skimpy clothing and contorted poses that would crack the spine of any normal person. In YA fiction, there is a disturbing trend of drowning or dead-looking girls in flowing dresses. Individually, many of these covers are striking or beautiful; taken together they depict women and girls *only* as sexual objects or as weak and helpless.

Those aren’t the covers I want to talk about today.

Instead, I want to focus on book covers that DO portray females as strong and dynamic and fully immersed in their stories (I dislike covers on which the female is putting on a come-hither look for the reader. Unless this fits the protagonist’s personality–and most often it doesn’t–I don’t want to see it).

If you’ve been following Book Cover Monday for a while, you’ve seen my all-time favorite cover with a strong female protagonist before. 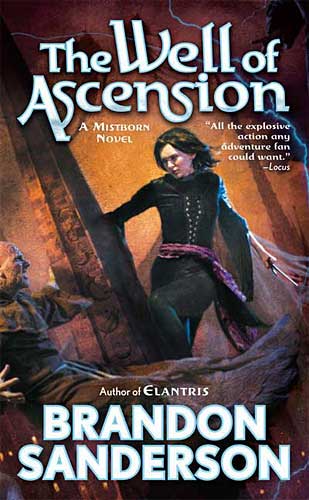 Notice that Vin is dressed appropriately, that she is fully engaged in the scene, she is in motion *and* she is dominating this fight. No resorting to cheap tricks like chainmail bikini or contorted poses or sultry glances to portray Vin as strong and attractive. 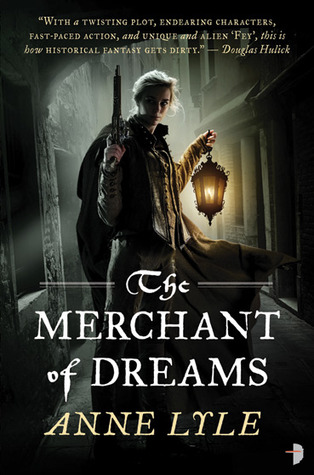 Natural pose and looks like she’s wearing the right kind of clothing for the period and her situation (I’m no expert on Elizabethan costume but it doesn’t jump out as horribly wrong to me). She’s guarded and alert, and again, her eyes are focused not on the reader but within her world. Oh, and she has a gun and she’s not afraid to use it. 🙂 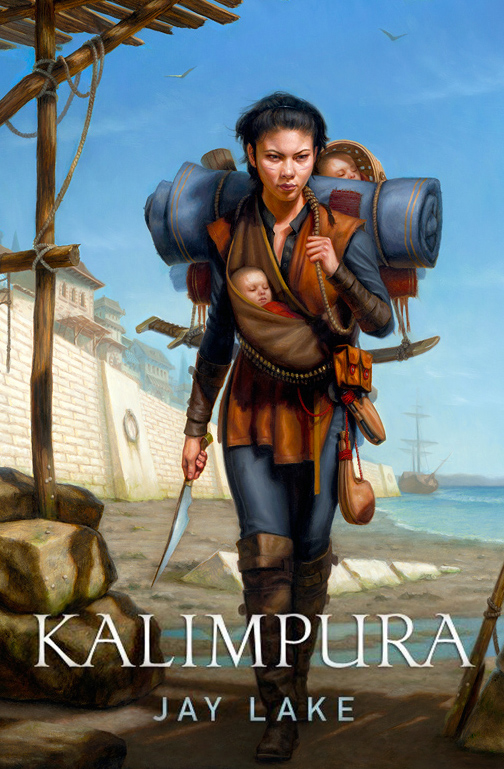 Came across this one recently. A woman who knows how to take care of herself, dressed in sensible traveling clothes, *with* children. Female protagonists with children are so rare in fantasy that I danced a little in glee when I saw this cover. This woman totally has the baby-carrying thing down. Look at her eyes. Don’t mess with this mama. 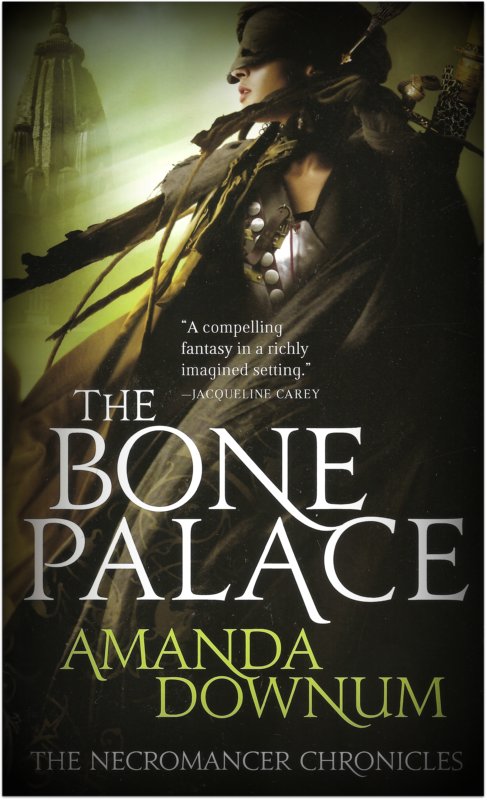 Love the expectant stillness of the pose. All the swirling black cloth and the veiled eyes only heighten the mystery and danger of this protagonist. 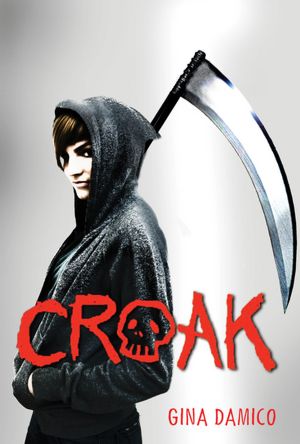 *gasp* A girl on a YA cover who is NOT wearing a dress. Love how casually comfortable she is with that sharp shiny scythe.

Any other covers that you think portray strong women and girls? I’d especially love to see some that depict strength without weapons–hard to do, I know, in fantasy. Let me know in the comments!

A sinister and shadowy organization. The young mages who oppose it. The hunt for ancient relics has begun. Cloud Village Arc: Lisette never thought she would return to the mountains she fled as a child. But when Tamsin, a Heartwood alumna, invites Amber, Naia, and her on a job in the area, Lisette figures it’s END_OF_DOCUMENT_TOKEN_TO_BE_REPLACED