Several weeks ago, when I posted book covers that featured strong female characters, Kelly at Stacked Books asked a good question: Does a woman need to have a weapon in her hand in order to be considered strong?

Long answer: When I put together my earlier post, I focused on the genre I am most well-read in–fantasy–which has a disproportionately higher number of warrior women than (say) your cozy mysteries. Also, I wanted to post alternatives to covers of warrior babes where the emphasis is on the babe, not the warrior. The sword/gun/dagger in those women’s hands is not to display their strength, but their sexiness. Add skimpy clothing, come-hither looks, and poses that show off womanly assets, and the weapons become nothing more than accessories.

But, Kelly has a good point. Strength is not all about fighting prowess. So I went looking for covers that showed strong women without a weapon in their hands. 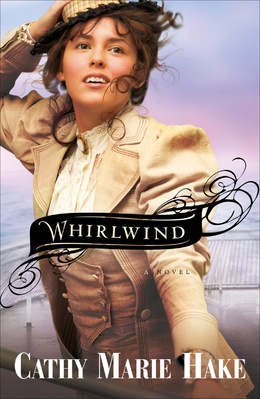 Joy. Optimism. Zest for life, hope for the future. That’s what I think of when I see this woman. She looks to have a strong spirit and a happy disposition. 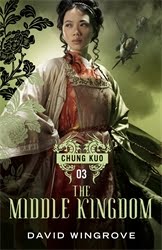 Woman. No weapon. Pretty dress/robe. But she doesn’t look like someone who puts up with nonsense. The tilt of her head, the direction of her gaze, the hands on hips pose…yep, not a weakling this one. Sorry I couldn’t find a larger image. 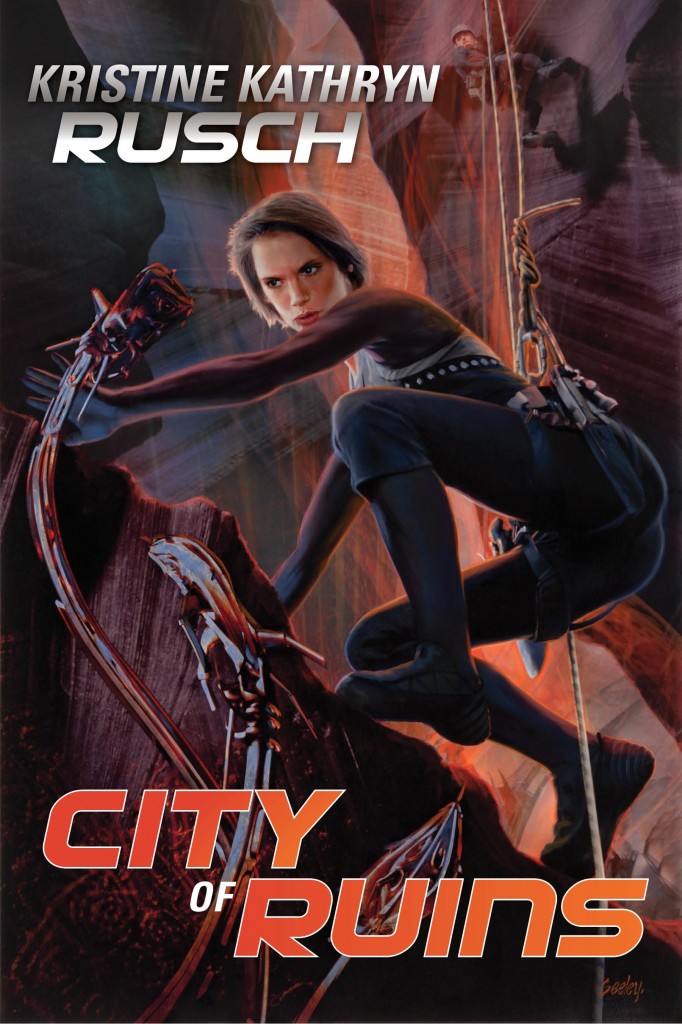 I like to see women in action, rather than just standing around looking pretty. So this spelunking-with-robotic-snakes(?!) scene works for me. Also, the woman on the cover is refreshingly different from the pretty waifs or sultry temptresses. She looks older and tougher. 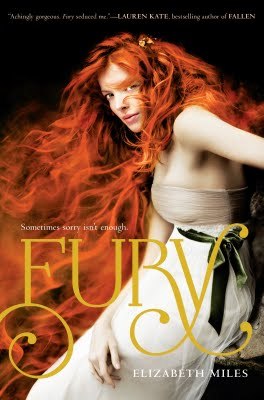 I debated about this one, because the girl looks scary. But she also looks strong (and scary, don’t forget that) while wearing a typical YA fantasy white dress, so she gets points for overcoming the languishing waif girl stereotype. Plus, I love the red hair blending into the fire. 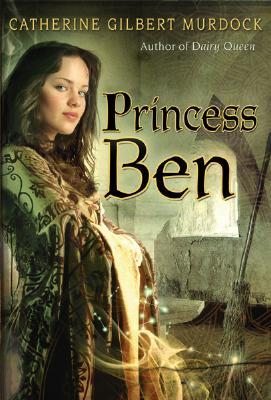 Another YA princess in a gorgeous dress, but she looks like she’s up for some fun. Or mischief. Or both. I like that stance, that sideways look out of the corner of her eyes.

This is not a comprehensive list, of course, but it’ll do for a start. I was very tempted to include this lovely cover for The Fires of Heaven by Robert Jordan, but I think the glowing ring in Moiraine’s hand probably counts as a (magical) weapon.

Any other covers you can think of that fit the strong woman, no weapons criteria?

A bunch of magical misfits. Their place to belong. Out of work and trapped in a dead-end coastal town. This is not what Amber had in mind when she left her island home to explore a continent drenched in magic and once inhabited by dragons. She’s this close to working at Stunning Spells, a magical sweatshop that churns END_OF_DOCUMENT_TOKEN_TO_BE_REPLACED