2013 has gotten off to a great start, reading-wise. Here’s a sampling of some of the books that have kept me up late into the night, turning pages.

An Urban Fantasy of a Different Kind

The Rook by Daniel O’ Malley 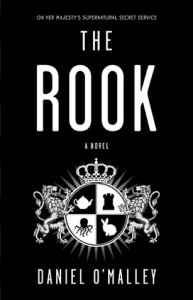 Dear You, the body you are wearing used to be mine.

Who can resist an opening like that? Mwfanwy Thomas finds herself in a London park, surrounded by bodies wearing white gloves, and no memories. Following a paper trail left behind by her meticulous former self, Mwfanwy finds herself in a super-secret organization staffed by people of extraordinary abilities–and a deadly conspiracy behind it all… 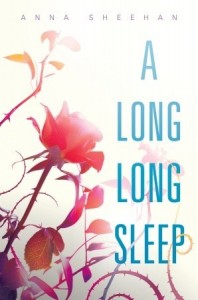 A SF retelling of Sleeping Beauty. Rosalinda wakes up after 62 years in a stasis tube to find that her parents and young love are dead and that the world has fallen into and pulled itself out of the Dark Times. Rosalinda is a fragile young woman, making sense of her past and putting together a future for herself. This poignant story does not offer easy answers for heartache. 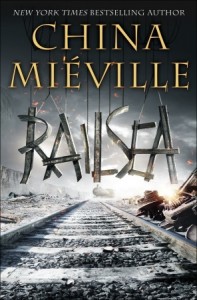 And I finally did!

This Moby Dick-inspired yarn is set in a fabulously original world. It slogged in the middle, but the ending and the payoff were soooo worth it.

Fly By Night by Frances Hardinge 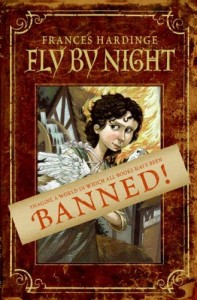 Beautifully-written, with compelling characters and fantastic setting. Reminded me a lot of the Joan Aikin books I read as a kid.

Shakespeare With a Twist 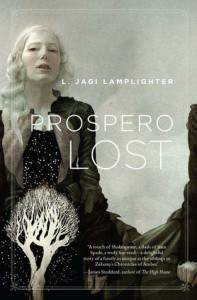 What if the events in Shakespeare’s The Tempest were only the beginning? What if Prospero didn’t renounce his magic? What if he and his children (yes, plural) had lived into the modern era, shielding humanity from the caprice of elemental spirits? This is the premise of Lamplighter’s ambitious trilogy, which combines Shakespeare, pagan and Catholic mythology, and historical detail in a unique way.

Death in Cyprus and other mysteries by M. M. Kaye 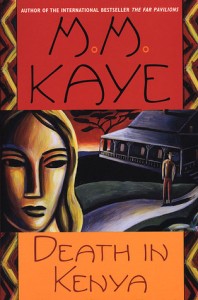 I had a hankering for these atmospheric mysteries set in various British colonies and ex-colonies. I wish Kaye had written more of them! 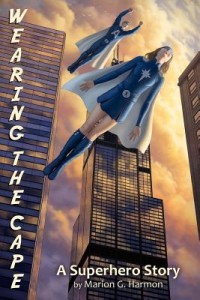 I felt like a superhero story and this hit the spot. A lot of fun characters with a great deal of potential and well-thought-out world. 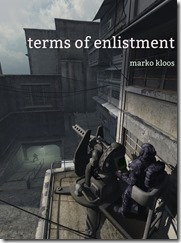 A fun military SF. There’s not much of a plot, really, until the final third or so of the book, but if you like a story about how warfare would look like in the space-faring age, this is a book for you.

Do you have books to recommend? Share them in the comments!

A sinister and shadowy organization. The young mages who oppose it. The hunt for ancient relics has begun. Cloud Village Arc: Lisette never thought she would return to the mountains she fled as a child. But when Tamsin, a Heartwood alumna, invites Amber, Naia, and her on a job in the area, Lisette figures it’s END_OF_DOCUMENT_TOKEN_TO_BE_REPLACED