My proofs for Rainbird and Mourning Cloak arrived earlier this week. 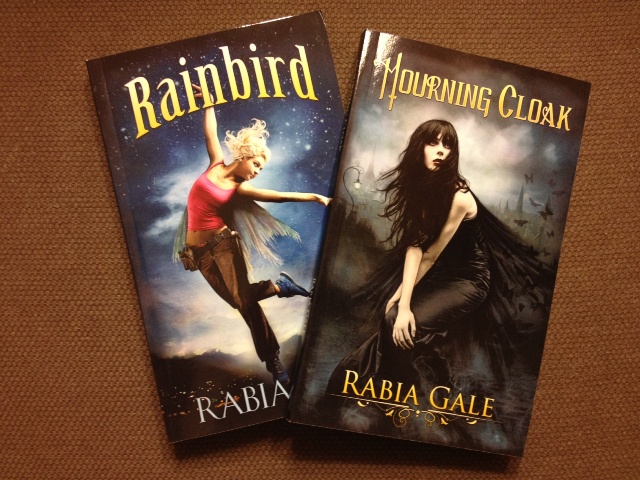 They look EVEN BETTER in real life.

There really is nothing like seeing your name on the cover of a physical book. I had an ear-to-ear grin on my face for about an hour after they came.

Right now, David’s checking them for errors (I know, I know, I’m spoiled). They should be ready to go in a week or so. Keep an eye on this space! 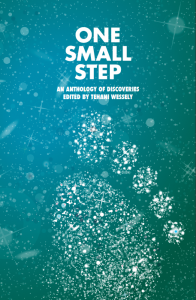 One Small Step: an anthology of discoveries launched last weekend at Conflux. Jo Anderton and I have a story in there. “Sand and Seawater” has already gotten some nice shout-outs on Goodreads, and the anthology as a whole has been favorably reviewed in places like Publisher’s Weekly.

Next week, I’ll post about our experience collaborating on this story.

I’ve been busily working away on some short stories for the past couple of weeks, including some broken fairy tales for a follow-up to Shattered. I’m hoping to get that out in June and then buckle down to Ironhand and release that a couple months later.

What are your writing plans? Do you have any new or upcoming releases? Let us know in the comments!