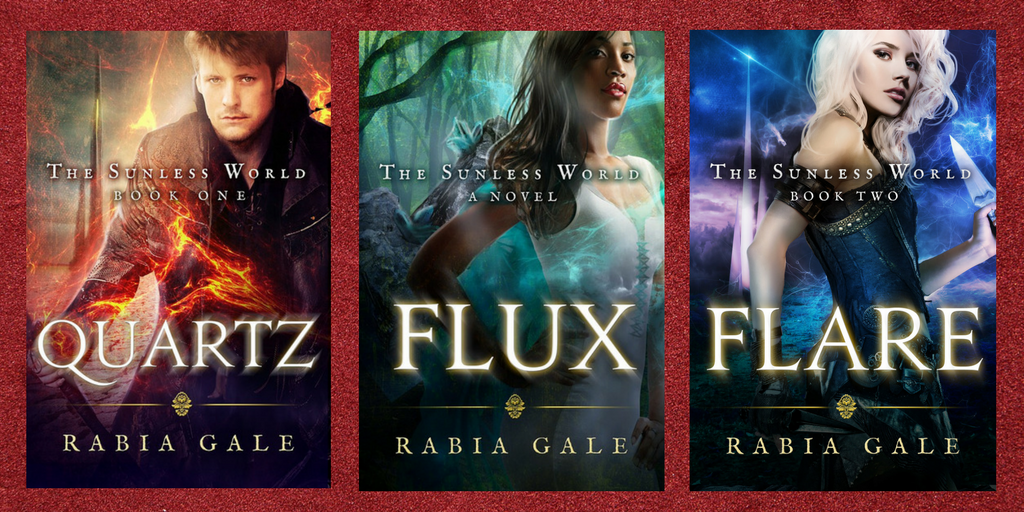 It’s been a while since I did a State of the Writing update.

Flare, Book 2 of The Sunless World series, has been handed over for proofreading and formatting. This is the last planned book in the series, though I have left a smidgen of an opening in case there is demand for more.

I’m planning a cover reveal for July 20th–but it won’t be on this blog. A number of other authors and readers have kindly offered to host a cover reveal on their blogs, so I’ll direct you to theirs on that day. It’s a fabulous cover featuring Isabella, and I can’t WAIT to share it with the wider world!

(My mailing list has already gotten an exclusive first look at it. So, if you want to be in the loop for the future, go ahead and sign up now!)

Now I’m in the middle of editing Ghostlight, Book One of a completely different project. Whereas The Sunless World is a steampunk-flavored epic fantasy series, Ghostlight is a paranormal fantasy set in a Regency-inspired world. Think magic in a Jane Austen or Georgette Heyer setting and you won’t be too far off!

Arabella gave a merry laugh as she glided in behind him. “I should dearly love to see it. Perhaps I can breathe down his neck till he relents. That sort of thing always unnerves people in books.”

“I shouldn’t encourage you to haunt people, but I’ll make an exception this time.” Trey peered into an interior so gloomy, it looked like the place sunlight went to die.

It was also spectacularly cluttered, rather like the drawing room of an aristocratic emigree goblin family. He knocked against a table with slender gilt legs. The china on it rattled alarmingly and a cloud of dust flew up. Trey sneezed.

“Bless you,” said Arabella. She was already halfway across the room, examining a display cabinet entirely full of cross china cats.

Trey turned his head and found himself staring at a bedraggled stuffed owl with glass eyes. “I know how you feel,” he told it. “I’m the same way in the mornings.” The owl didn’t respond.

Fellow writers, what are you working on now? Any upcoming or recent releases? Please share!

A sinister and shadowy organization. The young mages who oppose it. The hunt for ancient relics has begun. Cloud Village Arc: Lisette never thought she would return to the mountains she fled as a child. But when Tamsin, a Heartwood alumna, invites Amber, Naia, and her on a job in the area, Lisette figures it’s END_OF_DOCUMENT_TOKEN_TO_BE_REPLACED