according to Miss M. (5yo) at lunch today:

Methinks we’ve been in this house-on-market stage of life far too long.

I lost most of the day yesterday to Life Happens, so we’ll pretend today’s Friday and I haven’t broken my New Year’s resolution already. (Hey, and if the world indulges me in that fantasy, can I pretend Monday’s also part of the weekend? Please?).

We’re studying the Middle Ages this year (Vikings and castles and knights, oh my!). Perfect for lots of fun projects, such as making a Viking longship. I found this awesome make-a-Viking-ship-out-of-a-milk-carton project (we used an eggnog carton) and set D. to work on it with Sir I. I’m more artsy and D.’s more craftsy, so anything that requires ruler-straight lines falls into his domain.

I also found this cool animated Bayeux tapestry (only part of the story, but still fun) on YouTube.

For science, we’re charting the phases of the moon for a whole month (it’s a gibbous moon tonight, with a full moon tomorrow).  I found a moon phase calendar and a moonrise/moonset chart online; I’ve never paid much attention to the lunar cycle before this, but I think this unit will be good from a worldbuilding perspective.  We’re also watching episodes of the History Channel show The Universe, which is really good, except they love to blow up the Earth in all its computer-animated glory in various creatively catastrophic ways. Sir I.’s really into all things space (as am I) so we’re having a lot of fun reading and watching and talking astronomy. 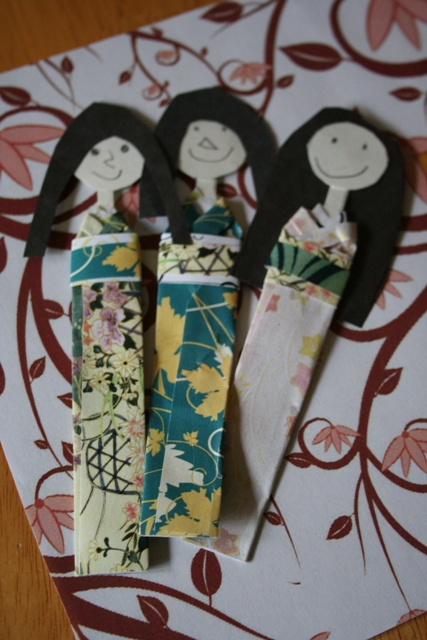 … opening up the refrigerator and finding a neat stack of empty snack bowls or a couple of trains (hey, it’s been hot. Even Thomas & friends need to stay cool!).

… and generally never having a dull moment.

Happy birthday, sweet sweet little Baron. You are finally as old as you’ve been saying you are for the past month.

Gruesome rites. Whispers of witches. Arabella’s past has caught up to her. Arabella finally feels like she belongs. She’s settled into her role as the Bearer of St. Brigit’s Arcana. She has family, friends, and a purpose. And assisting the Phantasm Bureau has brought her close to handsome viscount Trey Shield, a formidable magician in END_OF_DOCUMENT_TOKEN_TO_BE_REPLACED