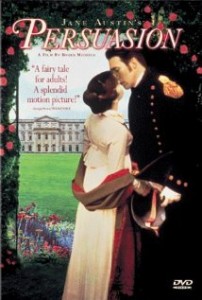 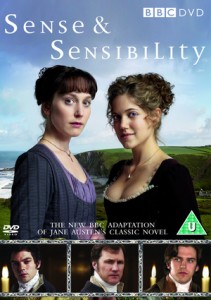 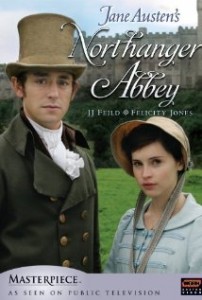 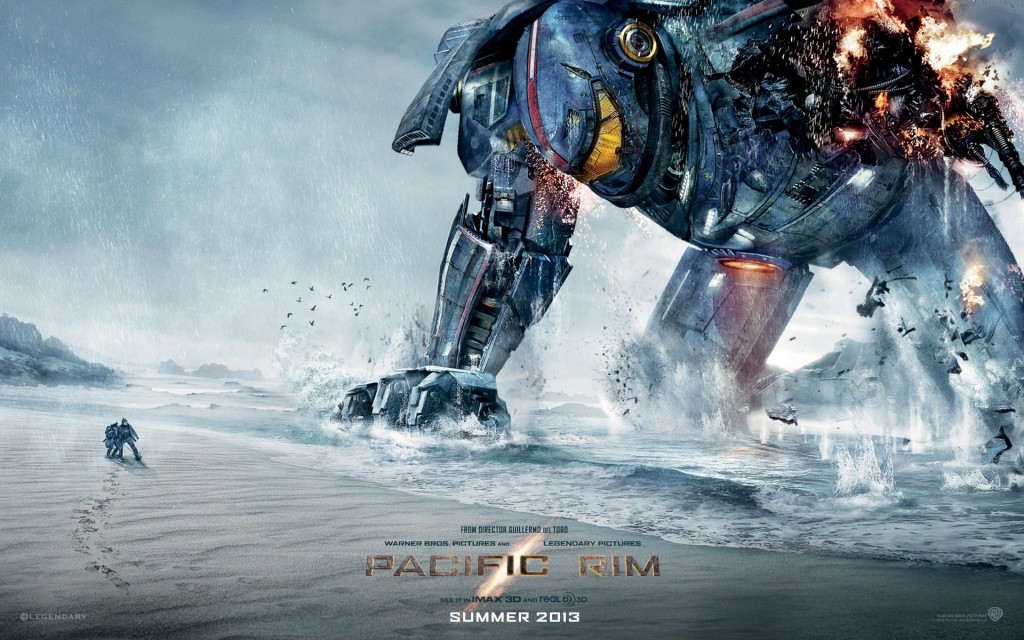 On Saturday, friends of ours generously offered to babysit our three so David and I could go see Pacific Rim. The best time for us ended up being an afternoon showing in 3D–and we very nearly had a private viewing. My thoughts:

2. Wow. I have NO interest in ANY of the movies they’re showing previews for

So, ahem, yes. I really enjoyed the movie, but then I imprinted on giant robots very early. When I was a wee Montessori-going tot (3 or 4), my absolutely favorite video was Mazinger Z, which I watched every single day after school–all four episodes we owned. Later on, I graduated to Voltron and Transformers. I love my robots.

And I loved the homage this movie paid to the genre. There was one scene where

I almost jumped out of my seat, wanting to yell out, “Form blazing sword!”

But I’m a grownup, so I restrained my inner eight-year-old.

I almost always find character development lacking in movies (well, yes, I do write novels, after all), so the fact that it was on the light side in Pacific Rim didn’t bother me too much. There were characters I wish we’d spent more time with and premises that I couldn’t help extrapolating in my head (I’m a writer, I can’t help it). I liked that piloting a jaeger was an intense physical and emotional experience. I was fascinated by the two-pilot system and I felt that there was a LOT of interesting conflict in the Drift premise that didn’t get explored, but I appreciated they kept the movie focused on the “last man… er, robot… standing between humanity and extinction” plot.

Oh, and the movie also automatically got points for not being a reboot, a sequel, or an adaptation, all of which I’m rather sick of, even though I watched The Hobbit this year and will probably go see Ender’s Game (does that make me a hypocrite? But I’m also passing on Iron Man 3, Thor 2, Man of Steel, Star Trek, etc.).

But what made Pacific Rim for me?

It’s no secret that I love fairy tales and am endlessly fascinated by how they inspire other people’s creative work. I enjoy many retellings, but these are my top 5 (I also include movies in this list): 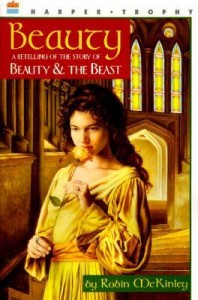 Richly detailed, with a strong, scholarly protagonist, this upper MG/YA retelling of Beauty & the Beast is on my keeper shelf (and I’m waiting patiently for my daughter to grow into it). 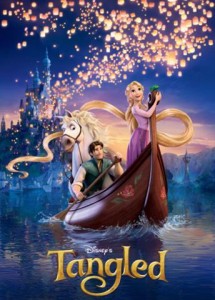 I was unimpressed after seeing the trailer, but I ended up LOVING the movie. I adore Rapunzel’s sunniness, determination, vulnerability, and innocence. Mother Gothel is a great (evil-great, that is) villain, and Flynn a very different kind of “prince”. 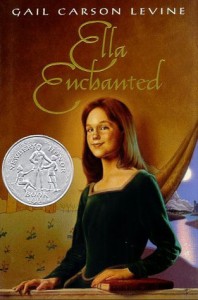 A clever and fun take on the Cinderella story. 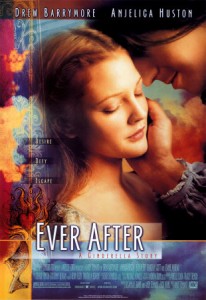 In spite of a few cheesy moments, this Cinderella retelling gets a thumbs-up for grounding the story in a historical context. 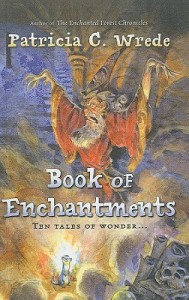 This beautiful, melancholy retelling of Sleeping Beauty never ceases to make my heart ache. You can read this short story in the anthology, Book of Enchantments.

What are your favorite fairy tale retellings?

Anyone else looking forward to this in November?

A sinister and shadowy organization. The young mages who oppose it. The hunt for ancient relics has begun. Cloud Village Arc: Lisette never thought she would return to the mountains she fled as a child. But when Tamsin, a Heartwood alumna, invites Amber, Naia, and her on a job in the area, Lisette figures it’s END_OF_DOCUMENT_TOKEN_TO_BE_REPLACED