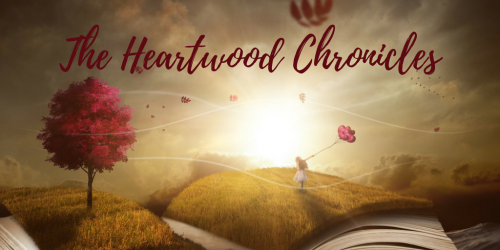 Sign up here to get each installment of Heartwood delivered to your inbox.