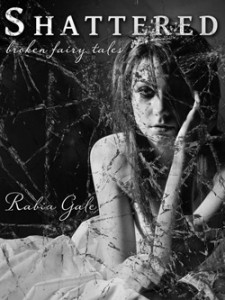 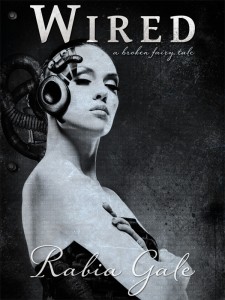 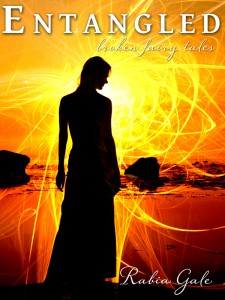 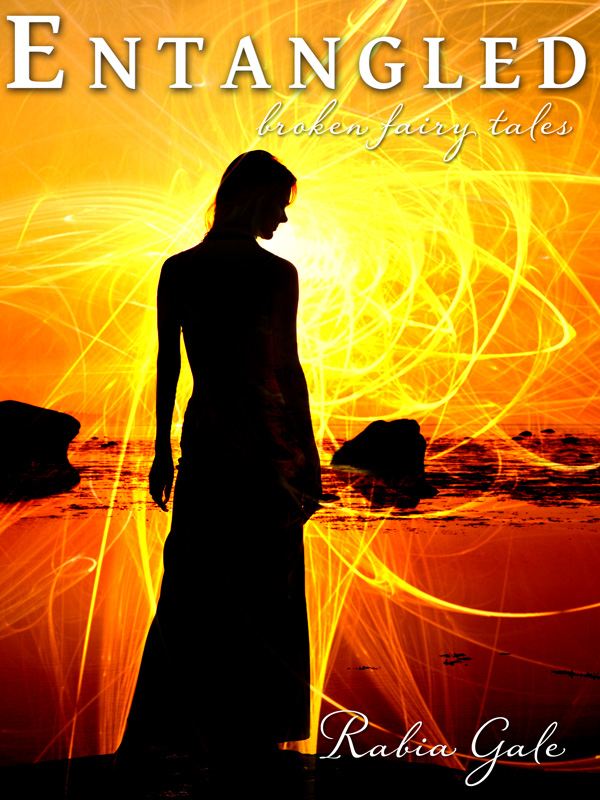 A foster mother is torn between loyalty to the sea-girl she raised and the people she left so long ago. A runaway daughter receives help from her mother’s love reaching across the sea. A woman who lost everything to a curse of thorns is given another chance to love.

I’m thrilled to share the cover of my newest broken fairy tales anthology, Entangled. The wonderful Robin Cornett (who designed the covers for Shattered and Wired) did an awesome job with this one. This time around, I wanted to move away from the monochromatic look of the other two covers while still retaining series elements (ie: the fonts). I’m so pleased with the result!

Entangled is almost ready to go live. I’ll be announcing its release here (of course) and also in my newsletter, which you should totally subscribe to, for three very good reasons:

I also promise to never ever ever sell or give away your email address (I hate unsolicited email just as much as you do!) and my emails will be short, sweet, and infrequent. Just use the form below to sign up (check the newsletter box).

A few things about Wired:

And, last but not least, I hope you enjoy it!

Like, for example, my sister-in-law, Robin Cornett, photographer and web designer, who makes me look good online.

Exhibit #1: This website. Robin customized the theme, found the header image, made the cute buttons on the right, hunted down with the fonts, and did a lot of plugin stuff on the backend, half of which I know nothing about. She pays attention to the little details, the things that make the site stand out.

Exhibit #2: Book covers. Like this one she put together for Wired (which, by the way, is now FREE on Smashwords. Enjoy!).

If you look closely (click the image to enlarge),  see if you can spot the cool touch she added to the texture of this cover. (Again, it’s all in the details.)

Exhibit 3: Headshots! I am terrible about pictures. I don’t take ’em and I don’t have ’em taken. But I’ve know for a really really REALLY long time that I should have a nice author picture. Robin to the rescue again. Here are the two choices she sent me. Which one do you like? 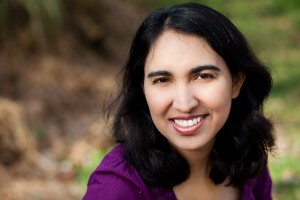 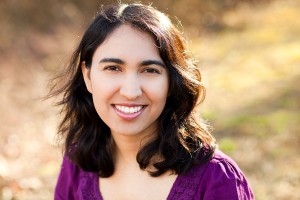 So, if you need a website redesign or a family photographer in the Chattanooga, Tennessee area, you know who to go to, right? 😉