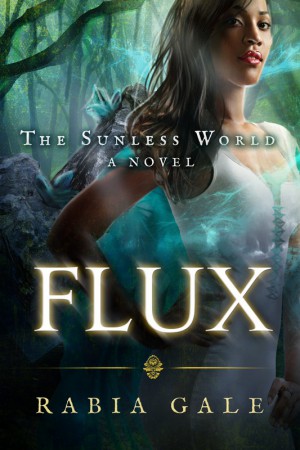 But now it’s time to return.

But Sable’s not the only one who changed in the last seven years. New families have risen to prominence. An old flame isn’t the man she loved and left. And now a conspiracy threatens to tear her city apart. Sable needs answers fast—before it’s too late to save Monaria.

This short novel takes place between Books One and Two of The Sunless World series.

A bunch of magical misfits. Their place to belong. Out of work and trapped in a dead-end coastal town. This is not what Amber had in mind when she left her island home to explore a continent drenched in magic and once inhabited by dragons. She’s this close to working at Stunning Spells, a magical sweatshop that churns END_OF_DOCUMENT_TOKEN_TO_BE_REPLACED