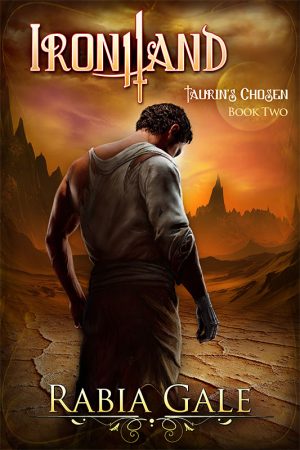 It’s not over yet.

Kato Vorsok closed the Gates and sealed in the enemies of all mankind. Now he’s stranded in the desert with a ragtag army of supernatural creatures far from home. Keeping order and finding provisions are the extent of his problems.

Or so he thinks.

Deep in the salt, an ancient demon from a mythic past stirs. Once, angels walked the world and battled such monsters, but they’ve been gone a long time.

Now there’s only Kato, a reluctant hero with no illusions about himself, and Flutter, a woman-turned-demon who’s falling apart.

They won the battle, but will they lose the war–and the whole world with it?

A sinister and shadowy organization. The young mages who oppose it. The hunt for ancient relics has begun. Cloud Village Arc: Lisette never thought she would return to the mountains she fled as a child. But when Tamsin, a Heartwood alumna, invites Amber, Naia, and her on a job in the area, Lisette figures it’s END_OF_DOCUMENT_TOKEN_TO_BE_REPLACED